Colombian finance minister José Antonio Ocampo has announced that he will withdraw a proposal to apply a 10% duty on gold exports included in the draft tax reform submitted by the new government of president Gustavo Petro.
“There is a small tax on gold that we’re going to eliminate because there are serious doubts about the ability to apply it effectively, avoiding smuggling of gold, which is very easy to do,” Ocampo said during the Colombia economic outlook forum organized by economic research center Anif.
Various large companies work with small gold producers and the government is interested in promoting small-scale production and the popular economy, he said. 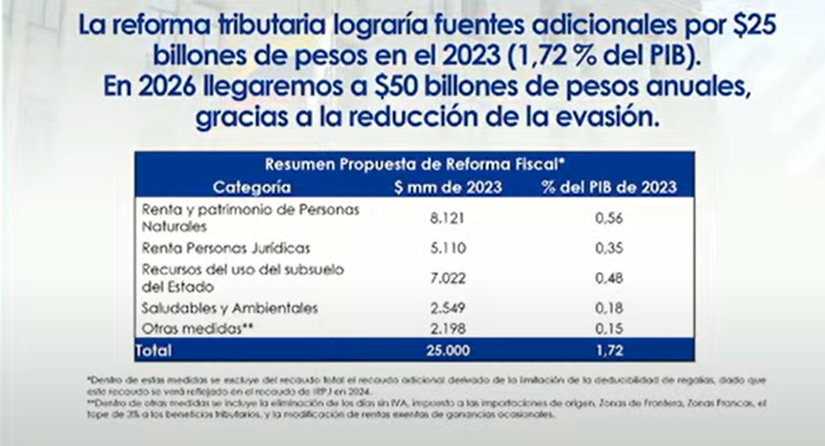 In the proposed reform sent to Colombia’s congress by Petro’s government, a 10% tax was outlined for oil and coal exports, as well as foreign sales of gold.
Ocampo explained that what the government is seeking to do with this tax is “to capture a piece of the windfall tax, through the duty on exports, above a certain base price level.”
Among other things, the tax reform also includes reducing tax breaks for high-income individuals, limiting corporate tax benefits, prioritizing incentives targeted on strategic sectors, increasing the tax contributions of sectors that exploit natural resources to help finance the public sector, and measures to combat tax evasion and avoidance.
According to the government, the reform would raise some US$4.8bn (1.72% of GDP) next year, with that figure doubling by 2026.
To continue reading, subscribe to BNamericas to get all the information in this article and access to related news items and reports.
The finance minister said that this tax would be very hard to apply because it is so easy to smuggle gold out of the country.
The type of technology used to reach remote parts of Latin America is far less important than enabling access for people living in these areas, acc…
Subscribe to BNamericas and gain access to thousands of project profiles, key contacts and news.
Get key information on thousands of projects in Latin America, from current stage, to capex, related companies, key contacts and more.

“>Request demo
Get key information on thousands of companies in Latin America, from projects, to contacts, shareholders, related news and more.